Find it here. Find it now. 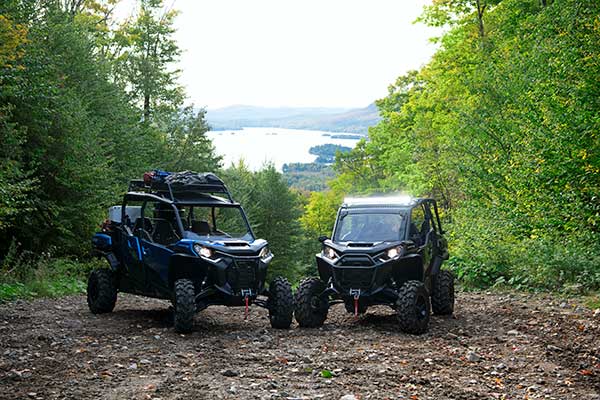 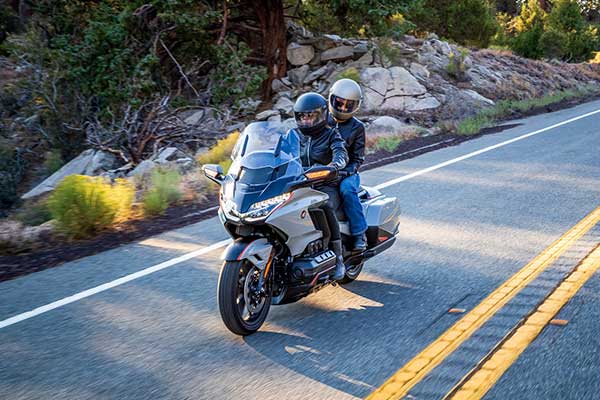 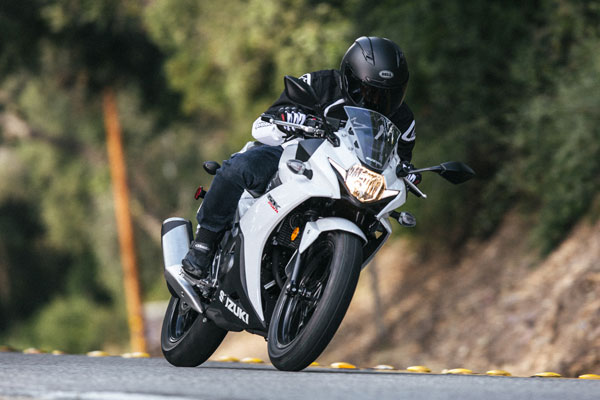 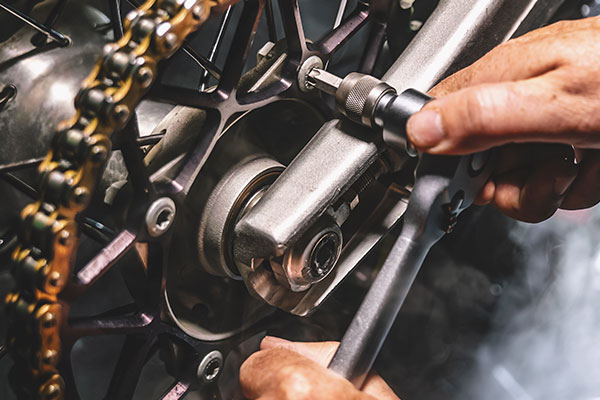 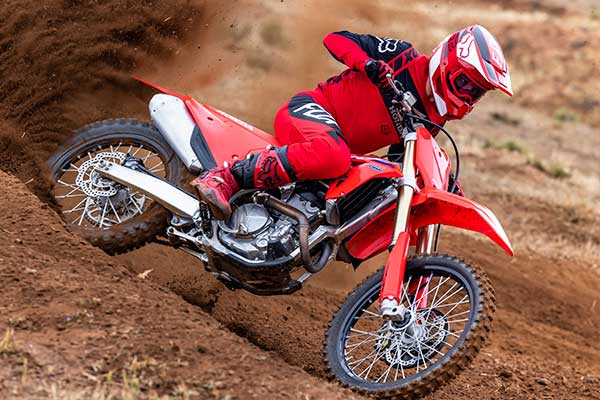 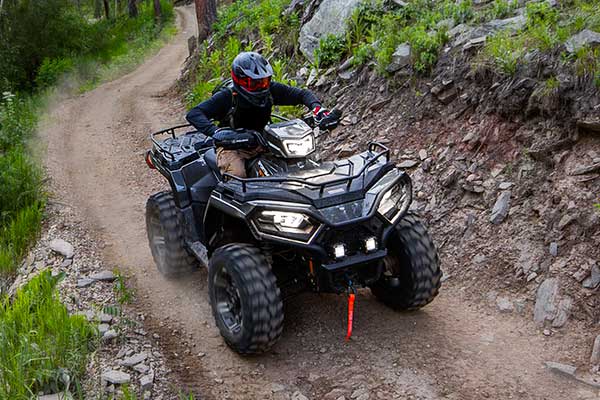 El Campo Cycle Center started as Ganado Cycle Shop in 1971 in Ganado, Texas. The owner James Schoeneberg, moved the business from Ganado to El Campo in October of 1983 to get Suzuki the same year Suzuki invented the 4 wheeler. In 1986 El Campo Cycle Center moved ten blocks to 301 N. Mechanic. Polaris ATV's were added in 1990. Honda Generators and Water Pumps were added in 1995 and the facility was expanded about the same time. In October 1998 Honda motorcycles and ATV's were added, and in June 2003 we added Motortrike and in 2010 we added Champion Trikes and Ranch King Trailers to the list of quality products offered at El Campo Cycle Center.

El Campo Cycle Center was one of only three Suzuki dealerships in Texas to win the Suzuki Super Service Award the first two years ( 1987, and 1988). When the award was offered again, we won it every year (from 1997, to 2010).